The Transformation of Welfare States: Long-term challenges and opportunities 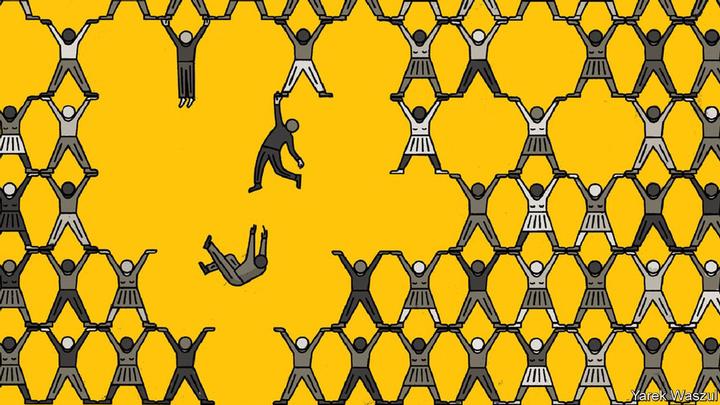 Welfare States have undergone profound transformations over the past thirty years. These changes are also reflected in public attitudes and aspirations for the future.

Between 2015 and 2018, I was involved as Research Associate to coordinate the NORFACE-funded project “Welfare States Futures: Our Children’s Europe” (led by Prof. Peter Taylor-Gooby), which investigated such evolving attitudes by organising a series of mini-publics and focus groups in five European countries (Denmark, Germany, Norway, Slovenia and the United Kingdom). Mini-public participants were asked to reflect on which benefits and services should be offered by the state in a generation’s time, therefore allowing us to investigate long-term aspirations. The main findings of this project are presented in the following volume:

The project highlighted contrasting attitudes as aspirations for the welfare state in the long-term, some of these being linked to the dominant political narrative in specific countries (for instance, austerity or social investment). These attitudes also vary significantly by policy (e.g., access to healthcare or social housing for immigrants or those ‘in need’).

Welfare state opposition had major implications for the future of social policy and can take several forms, such as welfare chauvinism/nationalism and welfare populism. Yet, the causes and most importantly the consequences of welfare state opposition remain understudied. Factors such as the nature of crises, the type of welfare regime and the type of policy targeted (e.g. contrasting healthcare with unemployment benefits) are yet to be investigated. I am interested in understanding how and why welfare state opposition affects general understandings, perceptions, attitudes and policies of welfare. Together with Gianna Maria Eick, I am currently editing a special issue on the matter for the Journal of European Social Policy. This special issue will be published in the course of 2023.