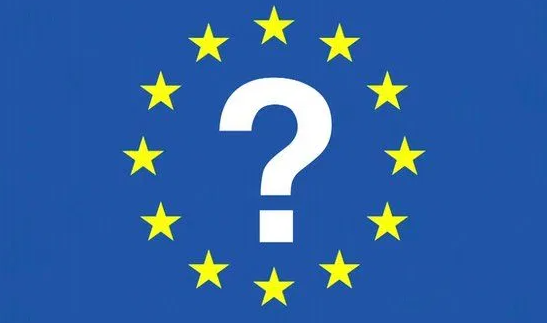 Ever since the start of my academic career, I have been interested in issues surrounding patterns of opposition to transnational cooperation and how these are connected to preferences for differentiation in the European Union. While most of my publications focus on political parties at the national level, I have been increasingly interested in studying transnational and pan-European patterns of opposition and their implications for the future of European integration.

Following the United Kingdom’s departure of the European Union in 2020 and as the EU keeps on facing multiple challenges following a decade of ‘polycrisis’, these transnational and pan-European dynamics are likely to shift. Furthermore, as Brexit constitutes a ground-breaking case of differentiated disintegration in the European Union, my research focuses on whether this will become a genuine model of disintegration that can be used by ‘hard’ Eurosceptic parties.

Since 2015, I have edited a special issue on differentiated integration for the Journal of European Public Policy (with Christopher Lord), a symposium on post-Brexit differentiation for the Journal of Common Market Studies, the volume “Euroscepticism as a Transnational and Pan-European Phenomenon” (with John FitzGibbon and Nicholas Startin, 2017), the volume “Differentiated Integration and Disintegration in a Post-Brexit Era” (with Stefan Gänzle and Jarle Trondal, 2020) and two Handbooks: the Routledge Handbook of Euroscepticism (with Nicholas Startin and Simon Usherwood, 2018) and the Routledge Handbook of Differentiation in the European Union (with Stefan Gänzle and Jarle Trondal, out in Spring 2022).

The articles below further investigate how these dynamics have evolved over time.